"Ghost Town"
- Released across all traditional and digital platforms on February 25, 2022
- Debuted with Devon O'Day on Main Street Today in Nashville

On The Stage
- Mastered the foot pedal to loop her voice and instruments, which makes her one-person show sounds like a full band
- Opened for Martina McBride
- Beloved on Broadway playing some of the most popular honky tonks
- Secured a residency at Ole Red Gatlinburg
- Frequently plays The Listening Room in Pigeon Forge and The FreakShow hosted by hit songwriter, Terri Jo Box

FULL BIO
The word small being mentioned in the same sentence as the name Lexi Lew is a confusing contradiction of epic proportions. Having grown up on a small farm in a small town in Middle Georgia, Lexi is your quintessential “ big fish from a small pond” swimming around in Nashville, Tennessee, chasing dreams among those dancing neon lights. As if that wasn’t enough, she stands an unassuming 5’ tall with her feet measuring at a size 4.5. Man, that’s really small.

Nothing about this boomtown invites anything small to stay, let alone thrive. So why is Lexi Lew still standing? Why do people stumble upon a show and are immediately drawn to stay? Because when she steps to the mic and lets those larger-than-life vocals fly big things begin to happen.

In August of 2012, with her parents, Terri and Rick and her entire hometown of Douglasville cheering her on, Lexi took a huge leap of faith and moved to Nashville to pursue her dream. Following in the footsteps of such great musical success stories as LeeAnn Womack, Trisha Yearwood and Brad Paisley she graduated from the prestigious Belmont University with a BA in Audio Engineering. She credits her time as an intern with Grammy and Emmy award winning Producer/Engineer Jamie Tate at The Rukkus Room as being the highlight of her college career.

As an up-and-coming songwriter on Music Row, Lexi penned and released a bone chilling country ballad called Roses in 2015. The artistry in the writing is only upstaged by the powerful message it was meant to convey. It is a story rooted in a personal experience of a friend struggling with depression and thoughts of suicide. The music video is beautifully executed and superbly directed by Atlanta-based videographer, Dustin Blake. Along with her single, "Back Home", an upbeat, carefree tribute to her hometown roots, "Roses", went number one on Georgia’s 94.9 The Bull Backyard Country.

Today, Lexi is a seasoned performer and a beloved staple on Nashville’s Lower Broadway live music scene with her perfect pairing of personality and versatility. By adding her own depth and texture to the mix, she effortlessly switches genres and is an expert at recreating her own versions of all the crowd pleasing, sing-along hits in classic rock, country, pop and today's top charted songs. Her stylistic approach to the arrangement and vocalizing of familiar songs paves the way for memorable, original performances every night.

Even with footprints as small as hers, this southern spitfire has already carved an impressive path in Music City. With a consistent presence at well-known live music staples like George Jones, The Stillery and Jimmy Buffet’s Margaritaville, Lexi also hits the road for consistent runs in Gatlinburg, Pigeon Forge and Chicago. So whether you catch her on Lower Broadway in Nashville or in your hometown, you’ll want to take a seat and sit a spell. This small town girl with the big voice and the bold dreams has a gigantic future just waiting around the bend. 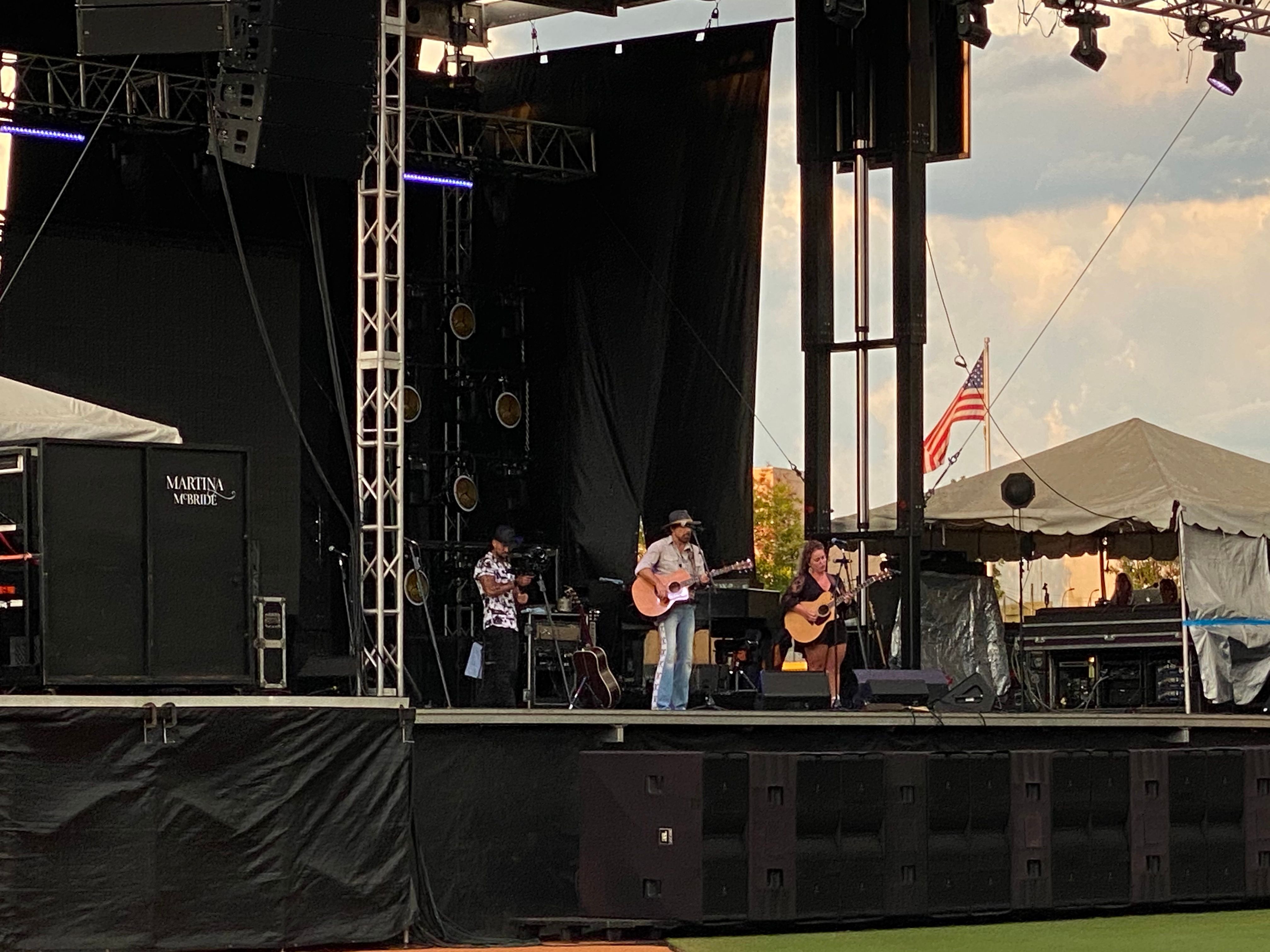